What about the Victim? 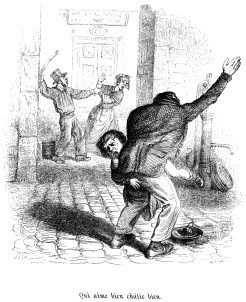 Pittsburgh news has been inundated with stories surrounding the death of Canonsburg police officer, Scott Bashioum.  While his death was a tragic and senseless one, little has been mentioned in the news about any services for the other victim of this senseless crime, Dalia Sabae, and her unborn child.

Ms. Sabae had filed protection from abuse (PFA) orders against her husband on more than one occasion.  An active PFA prohibits the abuser from owning any firearms. However, the now-deceased abuser husband had access to firearms for hunting, according to his family, who stated to news sources that “they never thought something like this would happen.” Family, friends, neighbors are always the first to be surprised when they learn what happens behind closed doors.

Ms. Sabae was three months pregnant at the time of her unfortunate death. The final hours of her life (and her baby’s) were most likely terrifying with threats and probable violence at the hands of her abuser. A piece of paper (the PFA) couldn’t and wouldn’t save her life from a violent man.

More needs to be done to enforce PFAs. More needs to be done to get (and keep) partners away from abusive partners and get them safely out of and away from abusive relationships. As a domestic violence survivor (previous life; I don’t talk about it), it is upsetting to me that another woman has lost her life at the hands of a violent man. Mr. Bashioum certainly deserves the recognition for his dedicated service as a police officer, but what about the domestic violence victim?